What happens after the death of the museum? In recent years, much has been said about the museum’s crisis and upheaval –   about “tired museums” (Daniel Tyradellis) and the “end of the museum” (Catherine Grenier), only to discuss unused opportunities in the same breath, as well as new and different ways to think the museum – as a meeting space and contact zone, as a place of criticism, polyphony and negotiation. Something seems to be on the move, so it is unsurprising that today, thinking about the “Museum of the Future” is in great demand.

The topic is just as omnipresent in advanced museum discussions as the reference to a crisis of representation – both subjects and starting points for Nora Sternfeld’s book “Das radikaldemokratische Museum,” published in October 2018. And what is a radical democratic museum? First of all, a concrete contextualization of the function of the public institution museum seems important: it is neither the street where demonstrations take place nor the parliament. However, it is a political place – let us not forget that the history of the modern museum owes much to a museum occupation, the conquest of the Louvre in the French Revolution. The museum is a public institution connected with the street as a space of protest and the parliament as a meeting room, but it can do other things. other things can and do. The radical-democratic museology takes the museum to the word and challenges it. Because as a public institution, the museum belongs to everyone – which means more than that it should be open to all. It promises to be able to ask who “everyone” is and who remains excluded from it, to deal with what has happened, to negotiate what that means to the present, and how to imagine a future, which is more than just the extension of the present.

Nora Sternfeld is an art educator and curator. Since January 2018 she is documenta professor at the Kunsthochschule Kassel. From 2012 to 2018 she was professor of Curating and Mediating Art at Aalto University in Helsinki. In addition, she is the co-director of the ecm master course for exhibition theory and practice at the University of Applied Arts Vienna, in the core team of schnittpunkt. exhibition theory & practice, co-founder and partner of Büro trafo.K, office for education, art and critical knowledge production (Vienna) and since 2011 part of freethought, platform for research, education and production (London). In this context, she was also one of the artistic directors of the Bergen Assembly 2016. She has taught at international universities and published on contemporary art, exhibitions, history policy and educational theory. 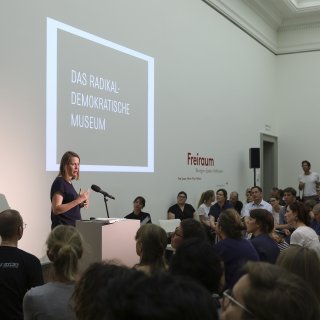 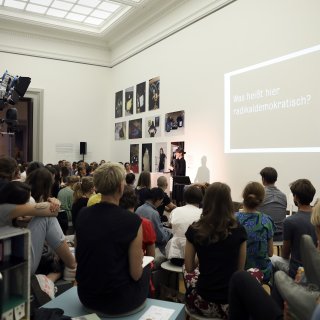 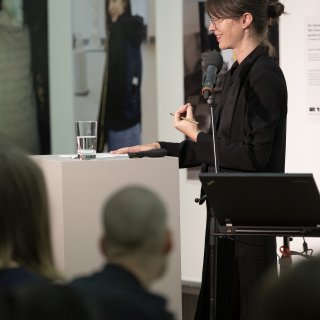 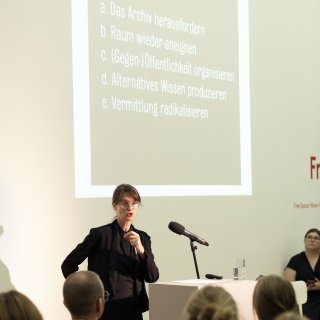 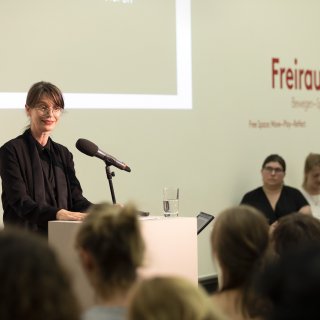 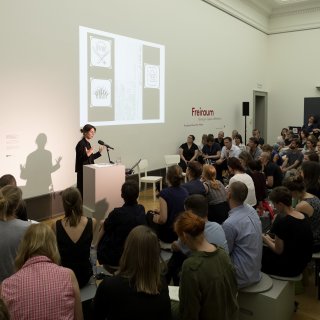 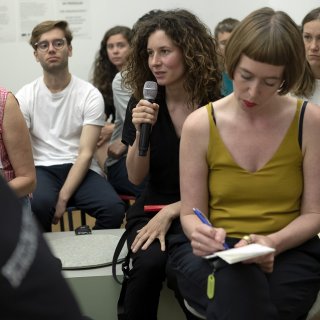 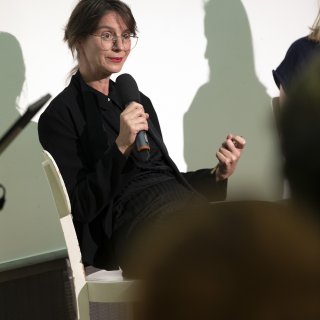 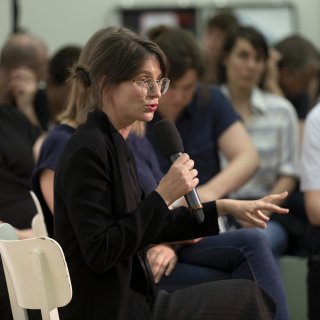 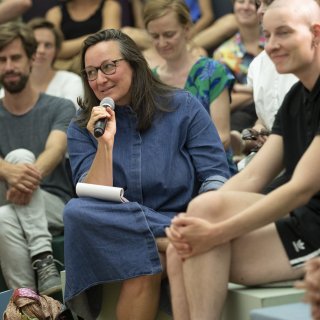 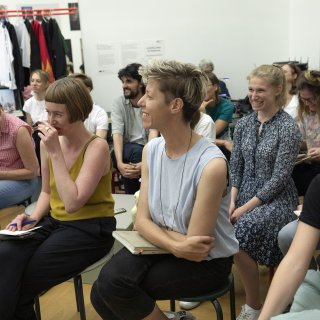 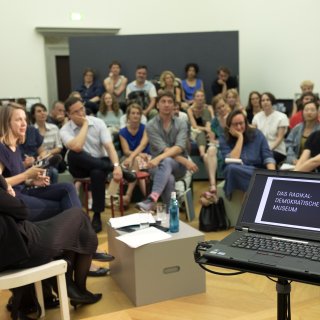 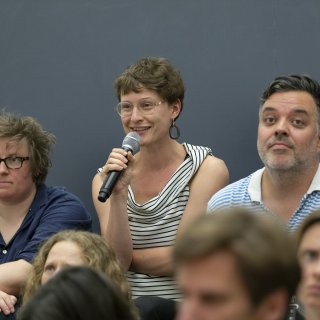 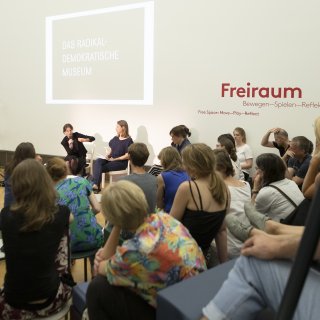 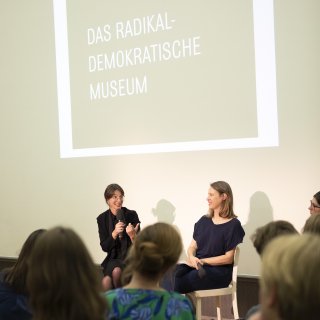 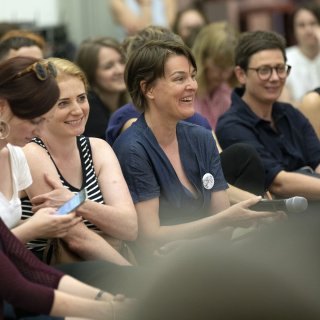 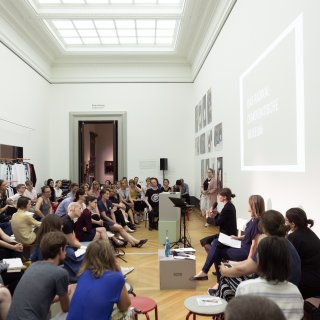