Lade ...
lab.Bode > Calendar of Events > Plural perspectives and the AdA School in the Japanisches Palais in Dresden

The question of the visitors’ roles in museums has been increasingly discussed in recent decades. Today, participatory projects as part of cooperative educational formats or interactive art forms are part of the programming of many art institutions worldwide.

The principle of co-design, however, goes a step further and starts earlier, in the planning process: the visitors become decision-makers, who have a direct impact on the content that is discussed in the contexts of an exhibition. The forms of collaboration are, like the results, complex and diverse.

To include plural perspectives is to break with the repetition of known and proved narrative patterns of the museum, which is mostly used to confirm a self-image instead of questioning and critically reflecting on it. They also enable new readings of art and embed them into current social discussions. The museum is thus questioned as a mere representational space and a place of democratic dialogue.

Noura Dirani regularly interrogates this willingness of the institution by involving various actors in her curatorial practice: the stories of staff members of the Staatliche Kunstsammlungen Dresden for her “Museum of Untold Stories” or 15- to 35-year-olds in all of Saxony, who voted in a survey on how they imagine a good life (“Die Erfindung der Zukunft”).The venue for these exhibition projects is the Japanisches Palais in Dresden, which currently also serves as an experimental space for the Archiv der Avantgarden (AdA), directed by Marcelo Rezende. Here, the question at stake is how such an extensive database as the AdA can be used, co-designed and interrogated by various actors in the future. The museum, as well as the archive, as the lectures show, are not purely representative spaces, but places of democratic dialogue. Noura Dirani has been working as advisor for transcultural methodology at the Staatliche Kunstsammlungen Dresden since 2017. Previously, she worked as a research assistant at the Cluster of Excellence “Asia and Europe in a Global Context” at the University of Heidelberg and at the Kunstsammlung Nordrhein-Westfalen, where she was involved in the research project “museum global”. Marcelo Rezende is head of the Archiv der Avantgarden. The art historian, critic and exhibition organizer has been director of the Museum of Modern Art of Bahia (2012-2015), Artistic Director of the 3rd Bahia Biennial (2014) and, among other things, part of the curatorial direction of the 28th São Paulo Biennial (2008. 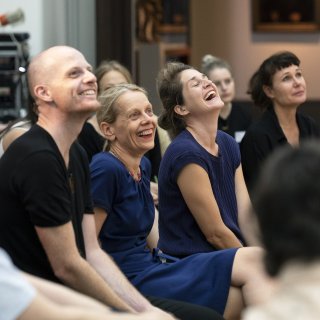 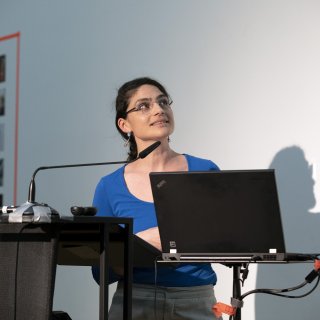 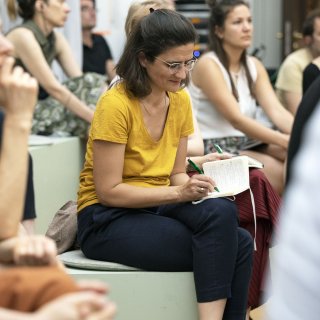 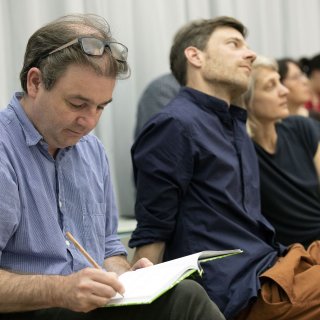 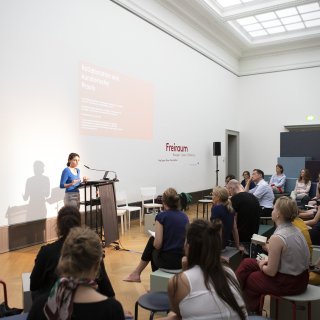 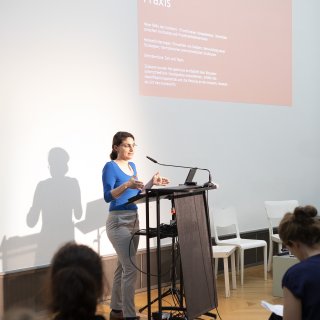 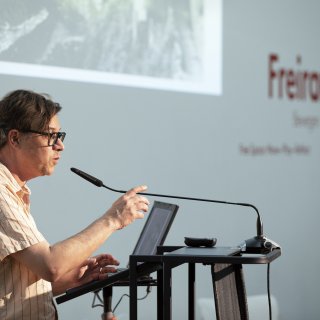 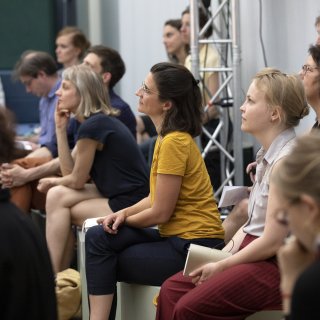 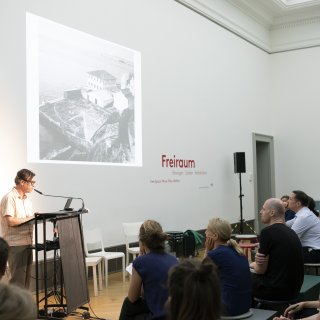 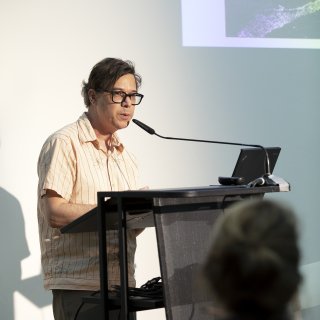 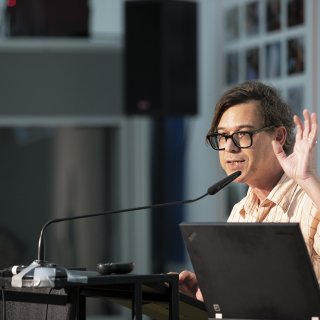 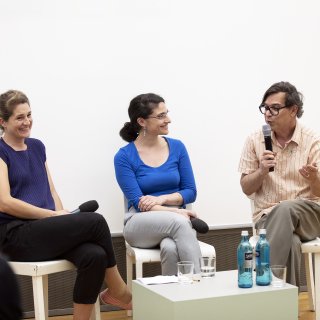 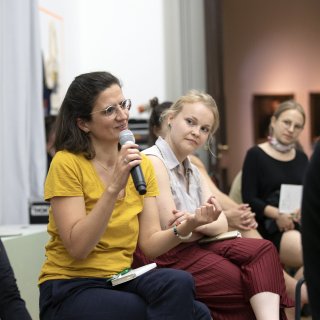 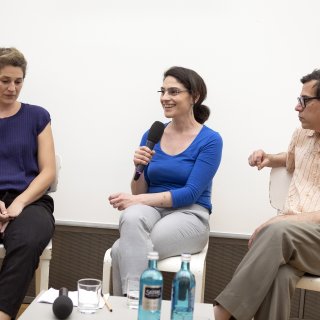