Ayşe Güleç is a pedagogue and research activist at the interface of anti-racism, art, art education and migration. From 2016 to 2017, she was a member of documenta 14 where she worked as a community liaison, establishing connections between artists, artworks and socio-political contexts. She was part of the collective movement NSU-Komplex auflösen (“breaking the NSU complex”). The group implemented the Tribunal NSU-Komplex auflösen in Cologne in May 2019. From 1998 to 2016, she worked at the socio-cultural center Schlachthof in Kassel, where she led the migration and cultural-aesthetic education projects and was responsible for local, regional and European networking. For the documenta 12 (2007) she developed the documenta 12 advisory board and subsequently became its spokeswoman. In 2012, she trained art educators as a member of the “Maybe Education” project of dOCUMENTA (13). 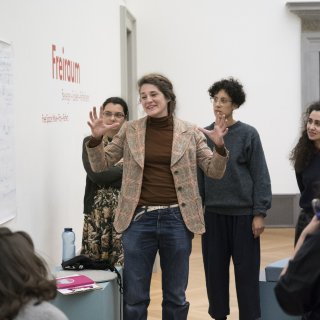 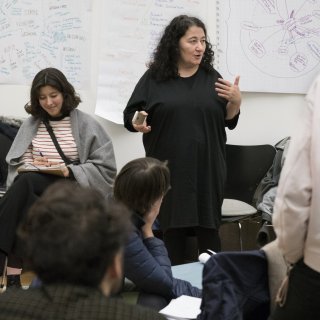 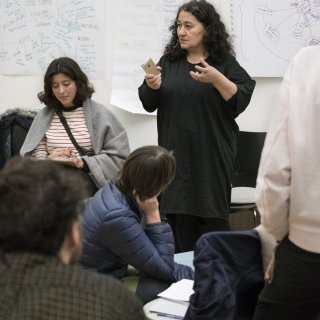 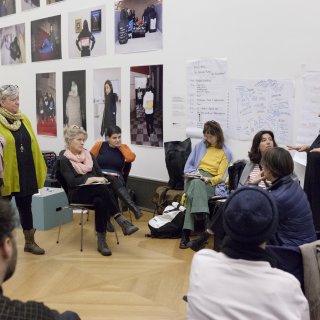 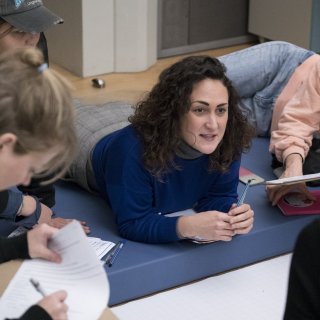 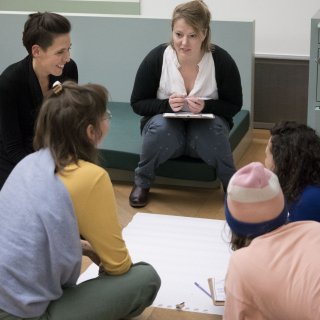 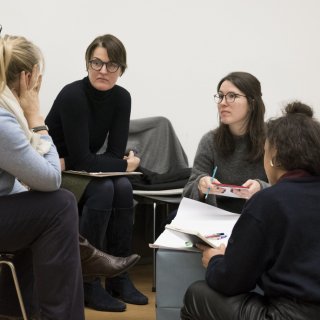 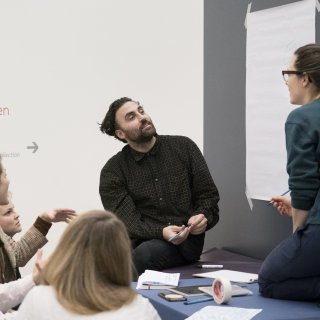 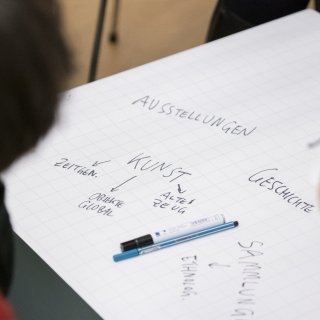 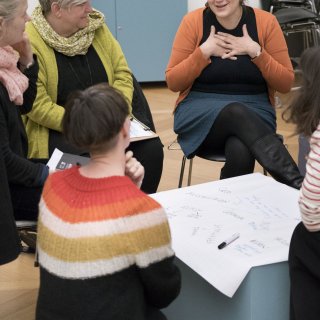 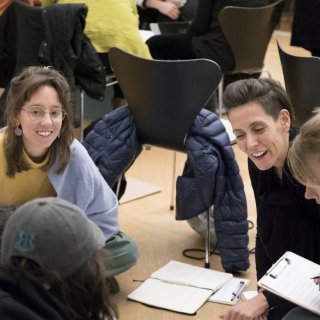 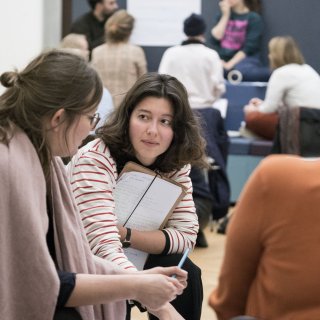 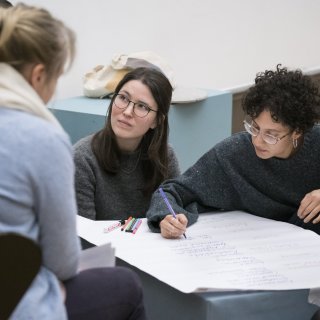 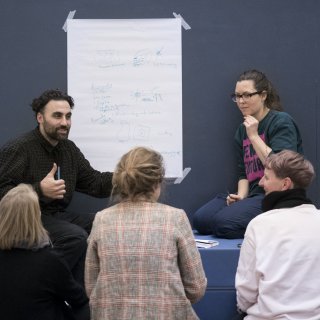 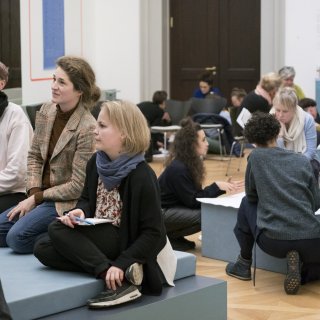 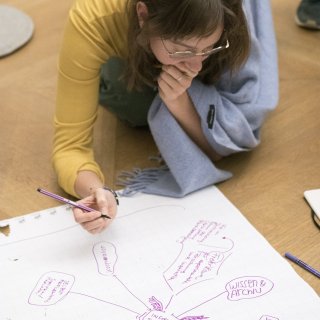 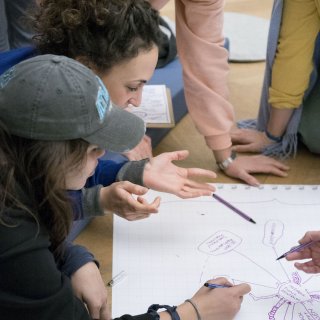 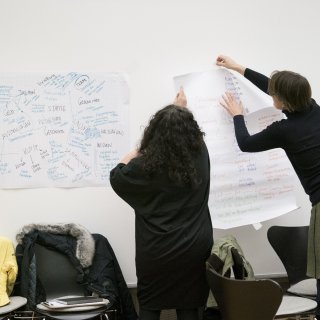 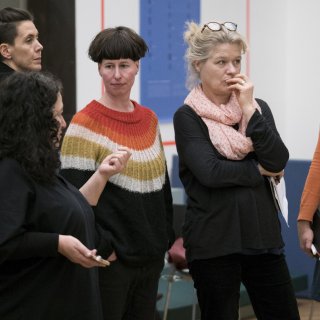 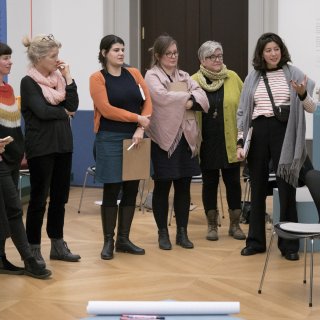